Real Estate Law
Investments in Germany
Notary
Commercial Law
About us
“You will like to come to us, because we ourselves enjoy working in our firm.“ News from the office
Blog
de/en
ContactDeutsch
Home » News » Reshaping the framework of EU public procurement law: European Commission Proposal for a “Directive of the European Parliament and of the Council on public procurement” 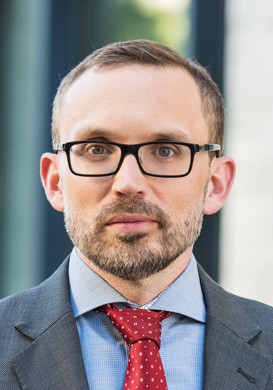 The respective proposal has lastly been discussed by the Council on May 30, 2012. A first reading by the European Parliament is expected in December 2012.

The political aims of the European Commission regarding its proposal COM(2011) 896 are according to its explanatory memorandum:

A practical need of bidders as well procurers for “streamlined, more efficient procedures” and “simplification and flexibilisation of the existing public procurement rules” is something we as public procurement lawyers can generally confirm.